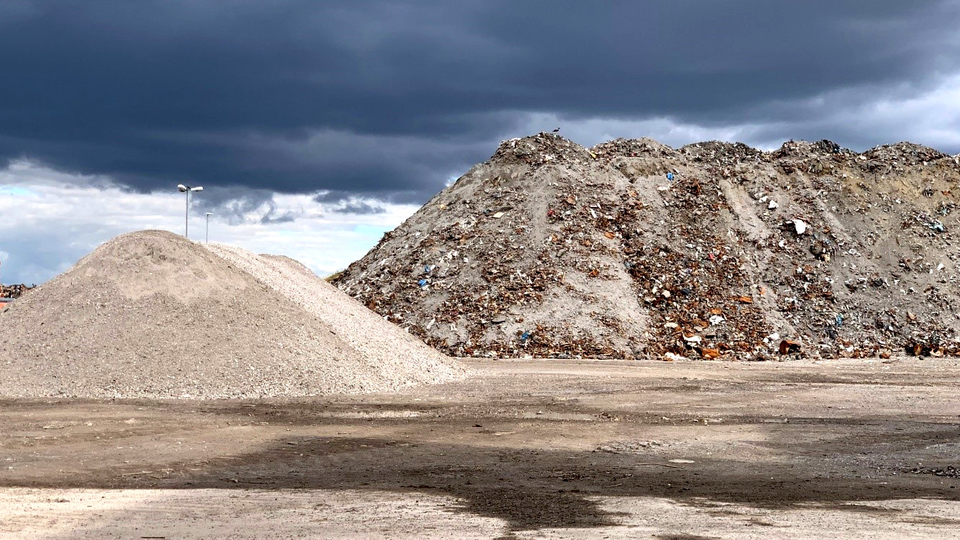 Great climate benefit to use slag gravel as a construction material

During waste incineration, residues arise that consist of ash, metals, glass and sand. After crushing and sieving, you get a material that is well suited as a construction material, so-called slag gravel. The climate benefit of replacing crushed rock or natural gravel with slag gravel is great, shows a life cycle analysis that IVL has carried out on behalf of Avfall Sverige.

– The geotechnical properties of the gravel are well suited, such as reinforcement in roads, car parks and other paved surfaces, says Anna Fråne, waste expert at IVL Swedish Environmental Research Institute.

Despite this, there are few examples of applications in Sweden. The slag gravel usually remains on the waste facilities as cover material or construction material. In many other countries in Europe, for example in Germany, the Netherlands and Denmark, the situation is different and slag gravel is frequently used in different types of infrastructure projects.

In Sweden, crushed rock is instead the most common ballast material to be used in road and railway construction, as well as in the manufacture of asphalt. On behalf of Avfall Sverige, IVL has calculated the climate benefit of using slag gravel instead of crushed rock, compared to depositing it.

– It is clearly climatically advantageous to use slag gravel as a construction material compared to depositing it, but the climate benefit is of course reduced if the slag gravel has to be transported far, says Anna Fråne.

By comparison, a Swede gives rise to an average of nine tonnes of carbon dioxide equivalents per year from consumption of goods and services. On average in Sweden, 15-20 per cent by weight of the amount of incoming waste for energy recovery is slag.

Metals are sorted out and recycled

– Before the slag gravel is used as a construction material, metals are sorted out, which in itself provides an environmental benefit because we do not have to mine new metals that give rise to large amounts of invisible waste. Using slag gravel that is classified as non-hazardous waste has great potential to save on natural resources and transport, Johan Fagerqvist, advisor at Avfall Sverige.

In this report, only the climate impact has been investigated and not other environmental aspects such as possible leaching of metals and salts, as this has been done in previous reports.