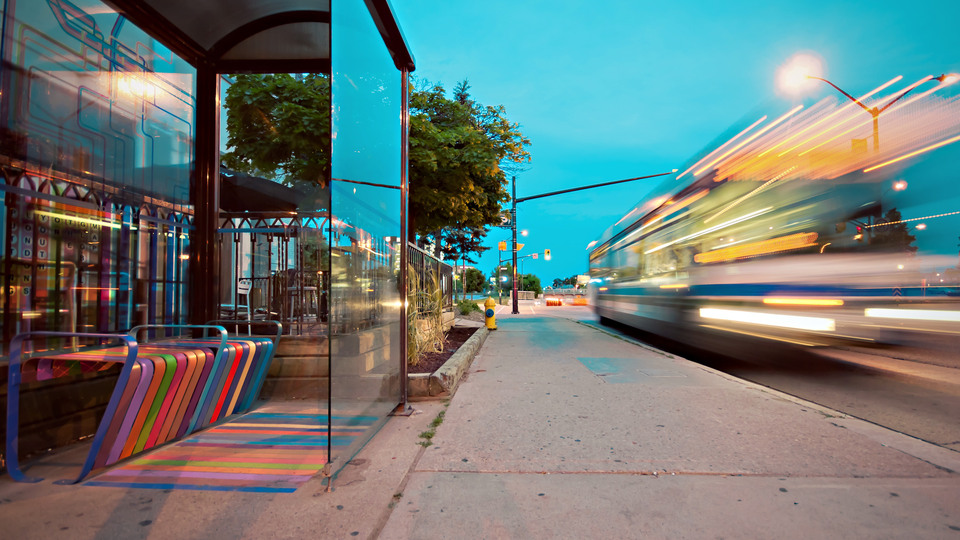 The cities' rapid transition to electric power in public transport risks knocking out the largest market for Swedish biogas to date, if measures are not put in place. An IVL-led research study has produced a policy brief aimed at decision-makers with eight recommendations on how the conditions for biogas can be strengthened.

In many cities and municipalities around Sweden, there is a transition from biogas to electricity among city buses.

– It is a critical situation for the development of biogas in Sweden when several cities simultaneously and relatively quickly switch bus traffic from biogas to electricity. But both electric power and biogas are needed for us to cope with climate change, and good conditions are needed for both systems to be developed, says Sara Anderson at IVL Swedish Environmental Research Institute.

In the project, IVL, together with Lund University and several industry and industry organizations, has looked at what it means for biogas that municipalities now choose to redirect towards electric power. From a regional perspective, it is not always optimal to replace biogas buses with electric buses. Many municipalities already have established systems where, for example, they collect food waste to produce biogas, as a way of utilizing resources.

– Although the use of biogas for buses in public transport in cities is now expected to decrease sharply in the coming years, there are several other areas where biogas can play a significant role in the future, for example for longer road transport, shipping and industry. But these new biogas markets need to be built up now, before the public transport market shrinks to avoid stagnation, says Anders Hjort at IVL.

As part of the project, it has been investigated how the biogas released from public transport can make climate and environmental benefits in other markets and what policy reforms are required for this.

Influencing so that EU rules on climate benefits are calculated from a life cycle perspective is a recommendation that is highlighted. Another is that green gas, just like solid biofuels, should not require emission rights in the EU's emissions trading system, the EU ETS.

– It is important that the support measures to increase biogas production that the biogas market investigation showed are put in place by next year, but it is also required that Swedish politicians in EU discussions emphasize that climate regulations for heavy vehicles should be based on life cycle analysis of fuel and not only consider what which comes from the exhaust pipe, says Anders Hjort.

The project emphasizes the need to create incentives for benefits other than climate, such as the efficient management of waste resources and the return of nutrients through the use of biofertilizers. In Sweden, about 2 TWh of biogas is produced annually, mainly from sewage sludge, food waste and manure, but the production potential has been judged to be much greater than that; between 14 and 15 TWh by the year 2030.

The summary and recommendations regarding obstacles and opportunities for increased use of biogas in Sweden are addressed to energy and environmental politicians in the EU Parliament, the Swedish Parliament and the regional boards.

The project has been carried out within the framework of the collaboration program Renewable fuels and systems and is funded by the Swedish Energy Agency and f3 – Swedish Knowledge Center for Renewable Fuels. Read more about the project here.