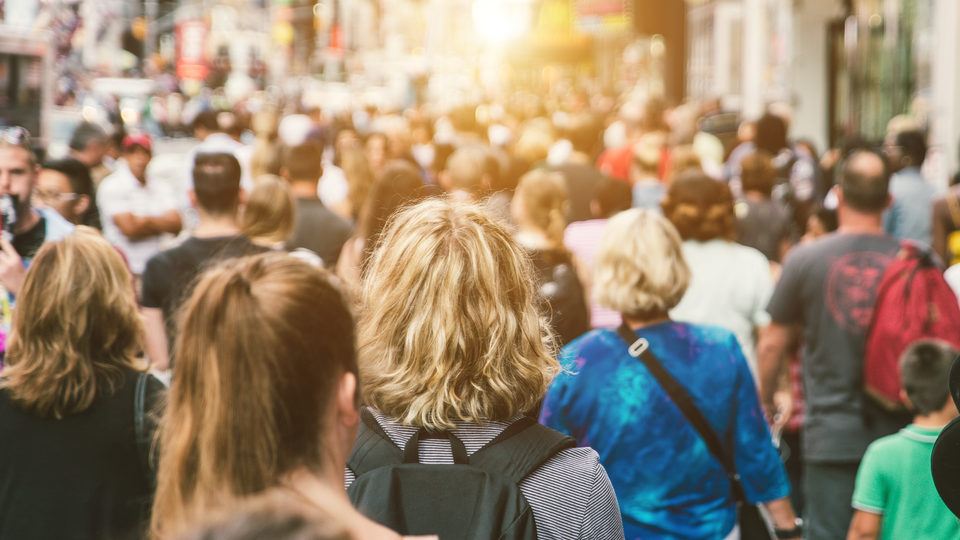 By 2045, Sweden have pledged to have net-zero carbon emissions. The technology needed to get there is well known and the cost is often marginal at the consumer level. Yet, the transition to reach the target is far too slow. The research program Mistra Carbon Exit have released a report with important lessons from its research, that need to be considered if we are to accelerate climate transition and ensure that all parts of society are engaged in the work.

– The decisions and measures taken during this decade will be of crucial importance if Sweden should have a any chance of achieving net zero emissions by 2045. The entire society needs to be involved in the transition, in all sectors and at all levels, including companies, municipalities and consumers, says Filip Johnsson, Vice Program Director for Mistra Carbon Exit and Professor at Chalmers University of Technology.

The report Accelerating the Climate Transition - Mistra Carbon Exit Key Messages, describes how Sweden can achieve the goal of net zero emissions by 2045, from technical possibilities and challenges to how behaviors, regulation and policy instruments affect the transition.

– We know what technology is needed for Sweden to reach net zero emissions by 2045. We also see that the costs of taking away emissions can be high at the producer level, but in the consumer level in most cases marginal. The challenge lies above all in the fact that there is still a too low cost associated with emitting carbon dioxide, says Lars Zetterberg, Program Director for Mistra Carbon Exit and researcher at IVL Swedish Environmental Research Institute.

The report also addresses how climate change impose risks on other sustainability goals, such as biodiversity and job opportunities.

– Some jobs may disappear, and it can affect sparsely populated areas and urban areas differently. But the transition will also give opportunities, such as improved air quality and the creation of new jobs, which is already noticeable in northern Sweden with investments in battery factories and low-carbon steel, says Lars Zetterberg.

The report provides examples of several advances in the transition. The costs for wind and solar power have fallen dramatically, sales of electric vehicles are increasing faster than expected and the willingness to participate in the transition is great, both among companies and citizens.

– There is no lack of will to innovate and initiate the transition. But if we are to be able to reduce emissions quickly enough to achieve the climate goals, the work must accelerate further, says Filip Johnsson.

–The decisions and measures taken during this decade will be of crucial importance if Sweden is to have a chance of achieving net zero emissions by 2045. The whole society needs to be involved in the change process, in all sectors and at all levels, including companies, municipalities and consumers, says Filip Johnsson

The report summarizes four years of research in 29 articles in the following five chapters:

The report is authored by some 40 researchers and experts from universities, research institutes, companies and think tanks, including KTH, Linköping University, University of Gothenburg, Washington-based Resources for the Future and Brussels-based Center for European Policy Studies.